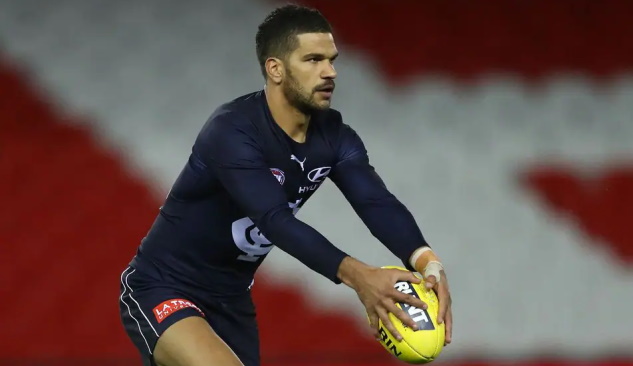 Sam Petrevski-Seton has been traded to West Coast, he has played 93 games for Carlton.

This was a multi-club trade.

“He is a talented footballer who uses the ball well and we think he can add to our midfield and forward mix.” West Coast Recruiting & List Manager Rohan O’Brien via Eagles Media.

FANTASY IMPACT: Sam Petrevski-Seton averaged 61.3pts from 13 games in 2021 for Carlton, he scored a season high 96pts against Gold Coast in Round 4.

He will likely see midfield/half-froward usage at the Eagles, he is more preferred to an outside type role.

The scoring output for Petrevski-Seton could remain volatile with likely half-forward usage.

He’s likely a pass in season long fantasy at Round 1, he could be a late speculative pick in drafts leagues.